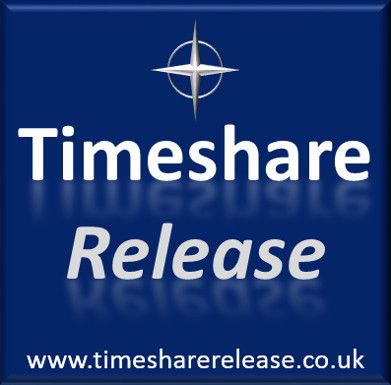 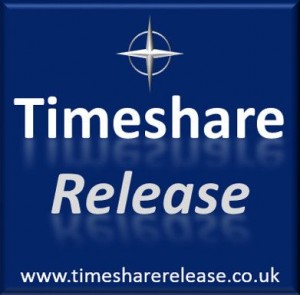 TimeshareRelease specialises in helping UK and European-based consumers to dispose of their unwanted timeshare, releasing them from long-term contracts and fee liabilities. With offices throughout the UK and Europe, TimeshareRelease has now helped more than 3200 people to get out of their timeshare contracts, saving a combined total in excess of £60m in future timeshare fees.

The concept of timeshare was very appealing during the sales boom of the 1980/1990s and many consumers were attracted by the promise of a lifetime of affordable holidays at exotic resorts with flexible exchange options.

There are still an estimated 1.3m timeshare owners living in Europe, of which around 650,000 live in the UK, and many owners enjoyed their timeshare experiences in the early years. However, due to mis-representation of timeshare, the lack of regulation, the collapse of the resale market, unfair exchange practices and the greed of the timeshare companies, it has all too often become an unwanted and expensive burden.

The two main issues are the ever-increasing maintenance/management fees that the timeshare companies charge and the fact that timeshare contracts often run for very long periods – or even “in perpetuity”. This means that the owners (and their descendants) are often locked in to contracts for generations to come and they are liable to pay ongoing fees, which are relentlessly raised at the discretion of the timeshare companies, for the full contract term.

Many owners find that the “token” maintenance fees that they paid in the early days of ownership have now multiplied out of control – and they face paying tens or even hundreds of thousands of ever-increasing future fees over the term of the contract.

In recent years, more and more timeshare owners have been realising that their timeshare (which was often sold as a “wise investment”), is now an expensive millstone which they are unable to sell, or even give away.

The TimeshareRelease Team have already helped more than 3200 people throughout the UK and Europe to release themselves from the burden of unwanted Timeshare all over the world and we can also help owners find out whether they have grounds to claim compensation for Timeshare mis-selling or unfair Timeshare exchange practices.