On Saturday The Queen will attend the Epsom Derby.

For further information about the event, visit the Epsom Downs website.

Up and down the country, neighbours will celebrate the Jubilee by taking part in the fourth annual Big Lunch.

With local councils receiving almost 9,500 road closure applications, this year’s event promises to be the biggest and best ever – and there’s still time to get involved.

The Queen will lead up to a thousand boats in one of the largest flotillas ever seen on the River Thames. The pageant will start at 2.00 pm, up-river from Battersea Bridge.

Organised by the BBC and featuring some of the biggest name in music, the concert will be attended by The Queen and other members of the Royal Family.

The ballot for tickets has closed but the concert will be broadcast live from 7.30 pm on BBC One, Radio 2, and on big screens in Hyde Park, St James’s Park and The Mall.

From 10.00 pm, thousands of Jubilee beacons will be lit – culminating in The Queen lighting the national beacon at 10.30 pm.

See the beacons website for details of events near you.

Service of thanksgiving and carriage procession

The Queen and other members of the Royal Family will attend a national service of thanksgiving at St.Paul’s Cathedral. It will include a prayer written, at The Queen’s direction, by the Chapter of St Paul’s Cathedral in honour of the Diamond Jubilee. A ‘Diamond Choir’ of children from around the UK will sing a specially composed song.

Later in the day, the Royal Family will travel from Westminster Hall to Buckingham Palace by carriage, along a processional route. Shortly after their arrival, the Royal family will appear on the balcony and an RAF fly-past will take place.

Buckingham Palace has published full details of the processional route, and the events will be shown on big screens in Hyde Park, St James’s Park and Trafalgar Square.

Attending events in London: public transport, road closures and planning your day out

London will host a series of national events as part of the celebrations. The city will be very busy over the extended weekend, so if you’re attending any of the events it’s important to plan ahead:

Use the Transport for London website to plan your journey, and for up-to-date travel news and information on road closures.

Transport for London – advice on travelling during Jubilee weekend 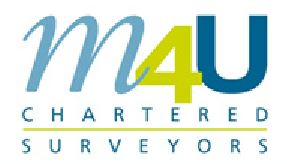 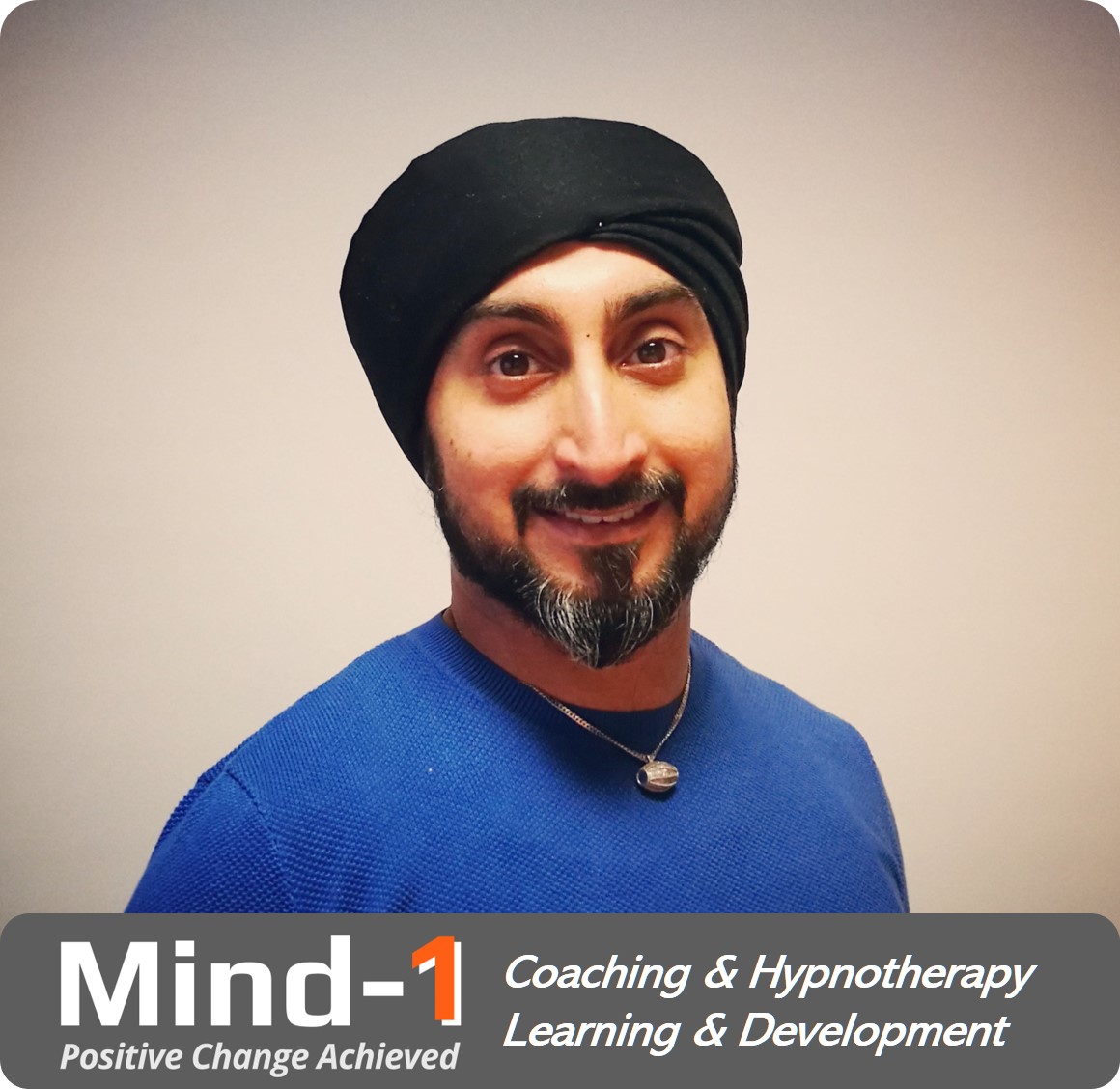